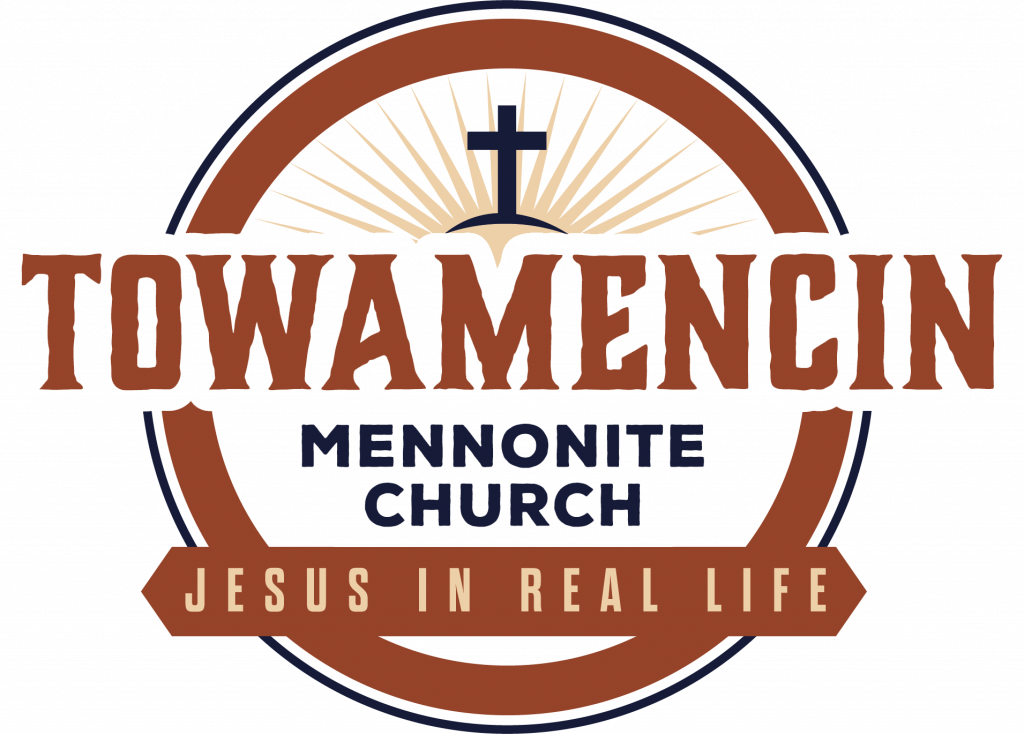 Peter Zucca was 12 years old when he learned that he had received 51 units of blood during his childhood cancer treatments. He decided to host a blood drive to collect 51 units of blood. His first attempt yielded 129 and his parents encouraged him to continue hosting additional drives. On June 9 of 2022, he hosted his 99th blood drive and during that very special drive, he collected his 10,000th unit.

His Peter Powerhouse Foundation does more than just host blood drives. It raises money for further research and helps children who are living with a childhood cancer diagnosis and their families. He helps them pay bills, buy Christmas gifts, and even grants wishes.

In fact, Peter Powerhouse has just started a campaign to raise money to purchase a golf cart for two amazing young people who have been treated for brain tumors and are living with different long-term side effects.

Brianna was born with her tumor and has endured 44 brain surgeries. She had a stroke in the OR during one of them and now lives with a right-sided partial paralysis. Her cart will have special controls added to it so she can drive with her left leg.

Eleven-year-old Logan has a brain tumor that affects his optic pathway and it has taken all the vision in his left eye. He has had surgeries as well and is involved in a special drug study to try to stop the disease and preserve the vision in his other eye.

The quality of life, independence (and joy) will greatly increase for both of these warriors with the ability to be more mobile and independent. We estimate the cost of both carts and the conversion of Brianna’s to be approximately $25,000.

TMC’s Vacation Bible School committee has chosen this golf cart campaign as the offering project for this year and we are grateful!